iOS 14 update is out.  Specifically for its iPhone, iPod Touch, and HomePod lines. This was announced at the company’s Worldwide Developers Conference a few days ago.

There are new things to learn including widgets, hideable pages, app library, and app clips. According to Apple, the new widgets are updated on Apple’s schedule and does not use a lot of battery.

One fun-loving concept is the introduction of checkboxes which when hit can turn a page off without deleting everything on it. For the Apps   Library, it means the home screen has been split in two. First a series of home pages customized by you and then a single page that lists all of your apps.

App clips are like mini versions of your apps you can use without having to install them on the Apple store. Note that they need to be smaller than 10MB, they will appear in the App Library with a little dotted line around them to show their status for awhile. After a period of thirty days, they shall automatically disappear. It can only be brought back after one goes in and manually convert them to full apps. App clips work through Apple-designed App clips codes, NFC tags, or QR codes which can be shared from messages or Safari. 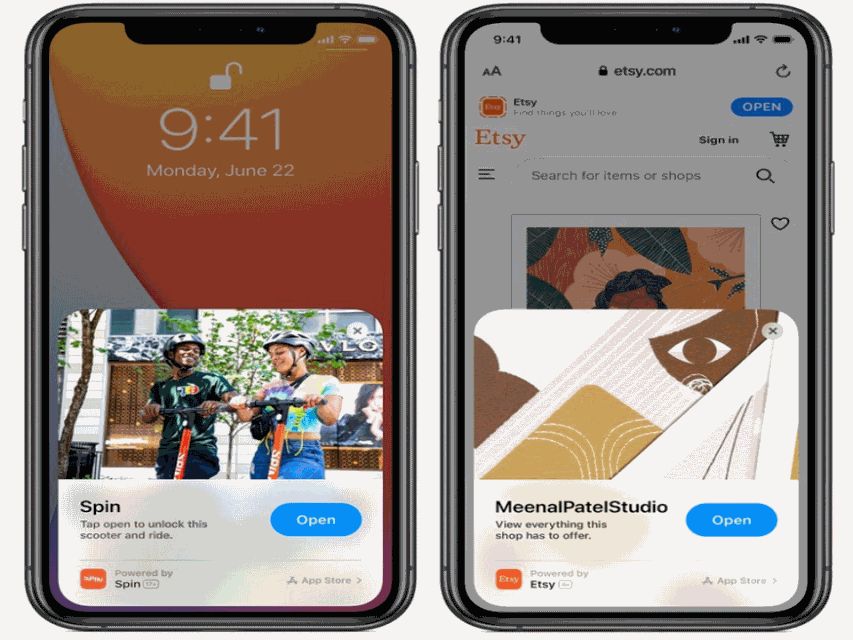 -Compatibility with all devices able to run iOS 13

-Translate apps: provides text and voice translations to and from eleven languages. An on-device mode allows languages to be downloaded for on-device translations only and again the conversation mode makes it possible for users to talk to someone loudly irrespective of the language being spoken because it automatically detects the language and translates it.

-Cycling and EV routes. The Apple Maps has cycling directions for bike commuters and cyclists with the direction taking into account how busy a street is, elevation, and if there are stairs along the route.   What’s more? Those with electric vehicles have options on a route with EV charging stops customized for charger types and current vehicles. 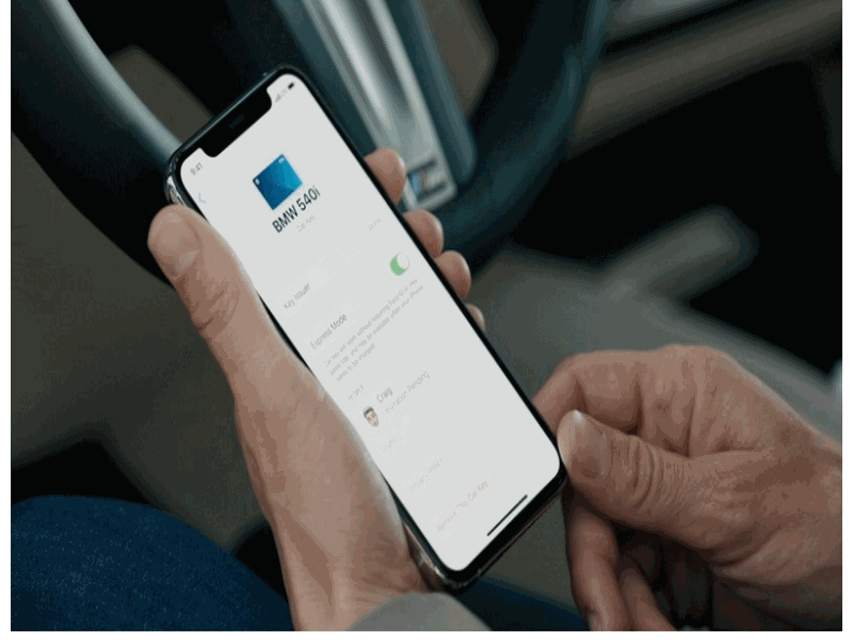 Online Ticket apps are here to stay Ok, do you remember the last time you went out to get/buy tickets for an event or concert...
Read more

BEGINNERS TIPS – HOW TO USE YOUR iPHONE

When it comes to using iOS devices especially iPhone most people who are not tech-inclined have issues using them. And even those who are...
Read more

Playstation 5 is  amongst the trends in the world of technology. Ever since the launch, many cannot stop showing their joy and eagerness to...
Read more