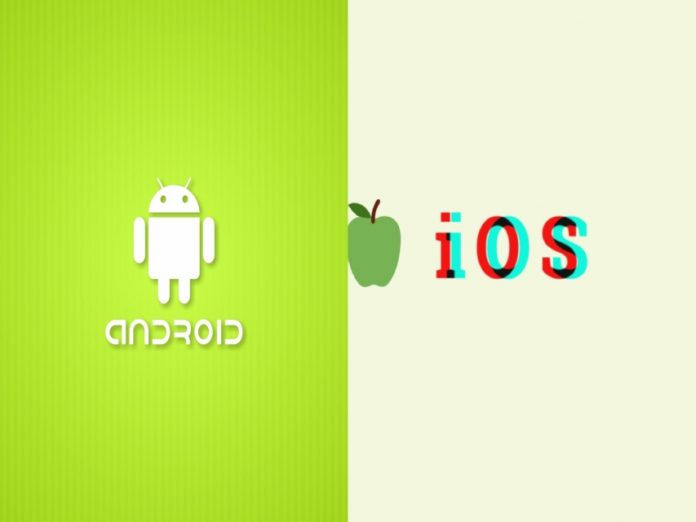 The two big operating systems in the world now, iOS and Android, although Windows and Linux come in the number of devices running these OS may not surpass that of phones. It’s common to have more phone users in the world than laptop users. And this makes the reason why iOS and Android are widely used.

It has always been a thought to have the two most popular OS on a device, probably your phone not a tablet. Okay, then we have to ask, is it possible to run both OS together? To answer this, it is possible looking at today’s century and technology. But there is risk involved. Although it is possible there might be an exception. Running both iOS and Android together has so many risks especially when it comes to the particular phone you are using. Getting a powerful phone with large storage is very important and can be an advantage but does not guarantee your phone is safe.

Fact, iOS is not Open Source

Android is open-source but iOS is not and therefore it’s a bit impossible but there is a way out. Android and iOS devices require different apps, offer different features, and work best with different brands of computers and smart hardware. All this makes it difficult to use both mobile operating systems together.  To have iOS installed on your android phone you need to root your phone to expose its system to accept what it wasn’t designed to accept and, in this case, it also goes to apple phones. Jailbreaking is the only way out. In some instances, switching from iOS to the other may seem impossible but trust me, “this is 2019 and it is possible to have both android and iOS on the same device” why and what you want is very important. 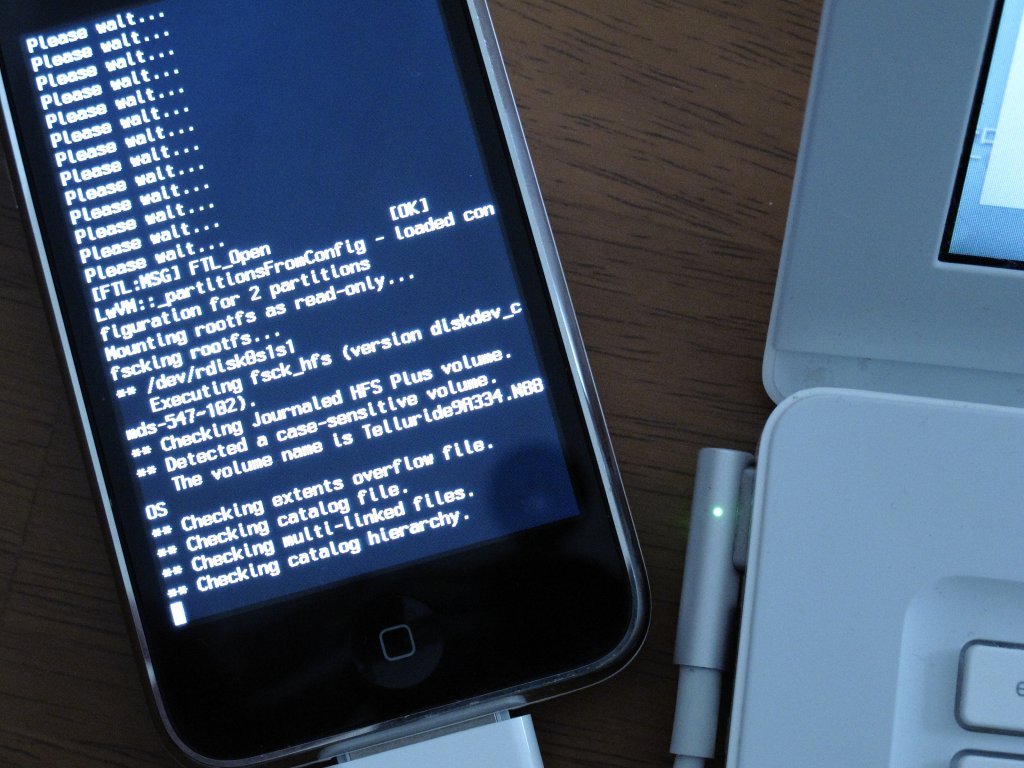 This is where the app ecosystem comes in. Not only are there plenty of good services that work well on both Android and iOS, but they’re often better. If you do it right, you’ll move from one screen to another, regardless of platform, with ease. And you’ll be better connected to those in your life who just can’t part with their iPhones. Finally, here comes the verdict, knowing each app and how it works is very important so as not to damage your device. Yes! You could damage your device, not the hardware but the software. Understanding your reasons and the device is very important.

How To Increase Battery Life On Android

Samsung phones to get waterdrop feature

WhatsApp FingerPrint Lock has been released to secure chats. Ever since WhatsApp was introduced in 2009, it has never had its own self secured feature....
Read more

Choosing iPhone XR and IPhone XS – What To Look For

Apple mobile phone category such as the iPhone XR and iPhone XS Max sure are the latest and greatest iPhones, but if you're after a new...
Read more

Android App Developers around the world, Oh yeah! We all know how easy the android market is, but the question should come in mind...
Read more